I wanted to see for myself! The Tarahumara runners are legendary for their 24-, 36-, even 72-hour runs. On top of that stunning stamina, they are supposed to do this on a diet consisting primarily of corn!

Checking this out, however, was no easy task. The Tarahumara, 60,000 in number, live in Copper Canyon, or Barrancas de Cupre, a very isolated area of Northern Mexico. To get there, we traveled by bus to El Fuerte, a quaint, colonial town in the State of Sinaloa, where we boarded the El Chihuahua Pacifico Railroad, also known colloquially as ‘El Chepe.” 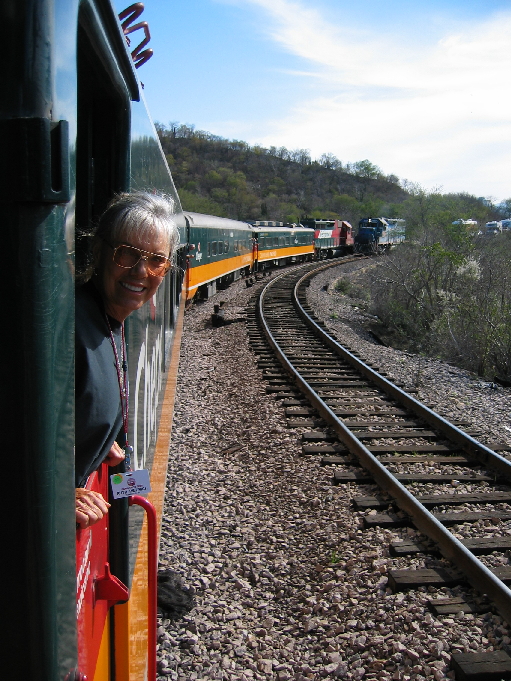 The coaches have been beautifully restored and had much of the romance of riding on the Orient Express. 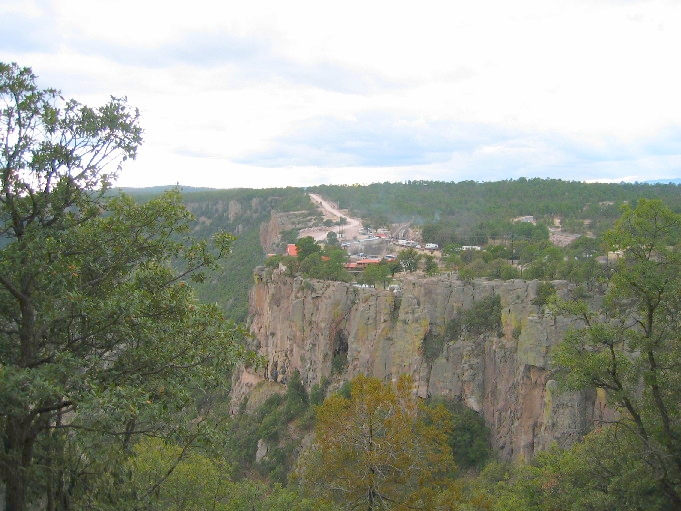 The views crossing the Sierra Madre were nothing less than spectacular. We climbed from near sea level to a high of almost 8,000 ft. Getting there entailed crossing 39 bridges and going through 88 tunnels, at times with switchbacks so extreme we could see ourselves coming and going. 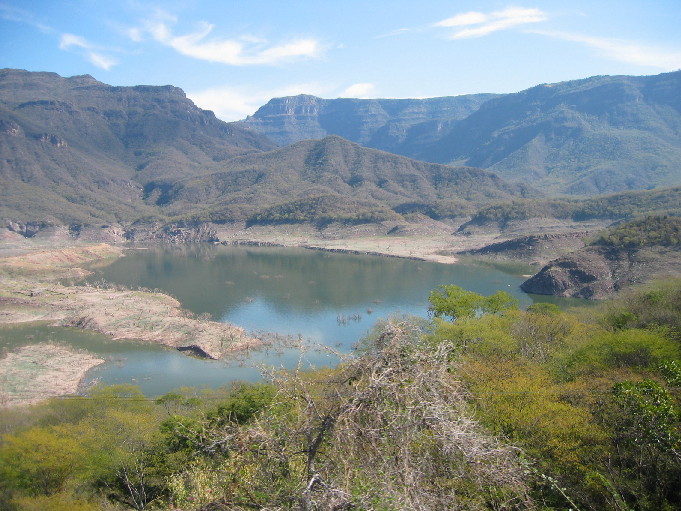 Arriving at Divisadero five hours later, we were greeted by a few of the shy and reclusive Tarahumara selling their primary handicrafts, beautifully woven baskets. 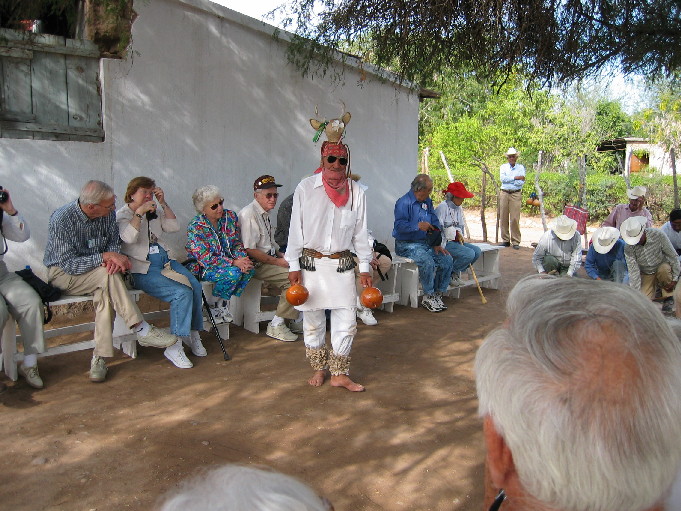 An early French missionary named them Tarahumara. They call themselves “Raramuri” with “rara” meaning “runners” and “uri” meaning “steep.” Because they are so reclusive, their culture has remained relatively unchanged for the hundreds of years they have lived in these canyons, four times the size of the Grand Canyon in the U.S. Originally, they lived on the less steep areas, the fertile plains and the valleys, but with the encroaching Spaniards and Mexicans, they were pushed into the steepest cliffs.

Here, the soil was poor and growing their primary crop, corn, was very difficult. Periodic droughts have added to their problems. As a result, an incredible 70% of the children die before reaching age five from devastating malnutrition from not enough calories, polluted drinking water, and parasites.

Nevertheless, if a child survives, he or she becomes a runner. They grow up playing a game called “Rarajipare.” Two teams consist of seven people on each side with a single ball. A player lifts the ball onto the top of his foot and flips it as far as he can. The rest of the players run to it, with either team gaining possession. When the last player remains, the game is over. This may take up to three days – and nights.. They play with lighted torches after dark, and their only food is tesguino, milled corn mixed with water to a drinkable consistency. This is the mainstay (75%) of Tarahumara diet, with the remaining food being beans and squash. They also take the milled corn as their sole food when traveling, since it is lightweight, doesn’t spoil, and is easily prepared by mixing it with water in a half gourd they carry with them. This gives them great stamina and, more importantly, none of them appeared to be protein or calcium deficient with this plant-based diet. 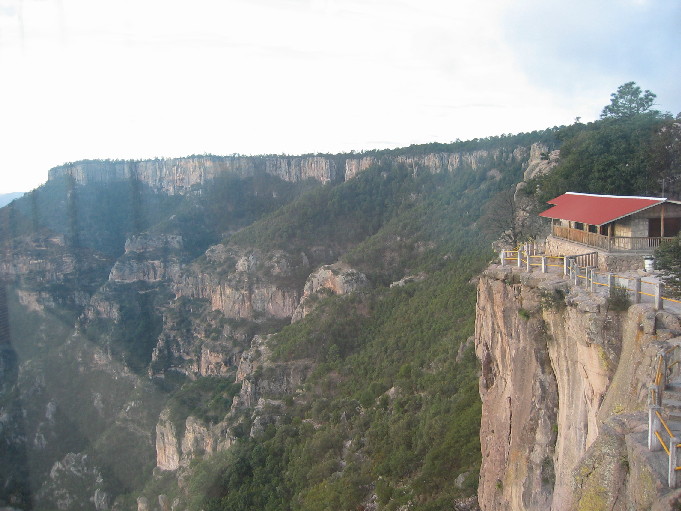 They are such good runners that, for example, in the Leadville 100-miler in 1991, the Tarahumara took first, second, and fourth places. All of this was run on shoes consisting of old tires cut into soles and tied onto their feet with sisal. In fact, most all the children wore these “shoes” as well. 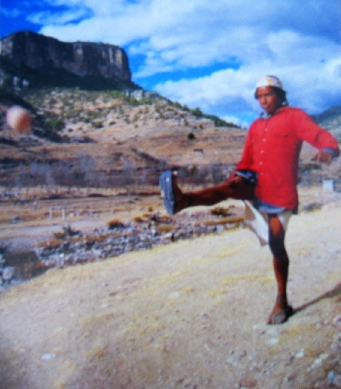 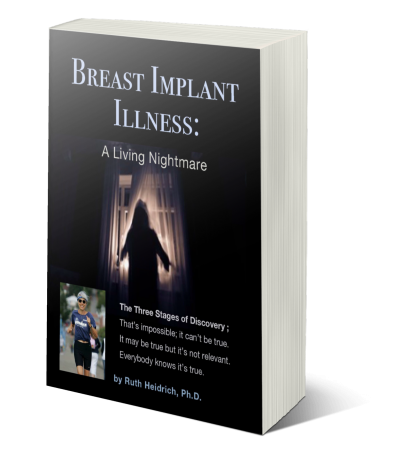